I remember when I first met Austin, it was late nigh in Jeffy Gabrick’s house and we were super tired of all the traveling that we did during the day. Still when he entered we felt the energy that he brought in there. He definitely charges not only through his snowboarding, but though his personality and attitude. That night we ended up drinking beers till AM hours and that was just the beginning of an awesome week snowboarding with the Trollhaugen locals. We are super happy to have Austin a part of the stinky family and as Jeffy Gabrick says: “Austin’s textbook, perfect style makes him one of the funnest guy to watch snowboard and one of my favorite guys to snowboard with. And he’s a kick ass friend! I love the guy!”. 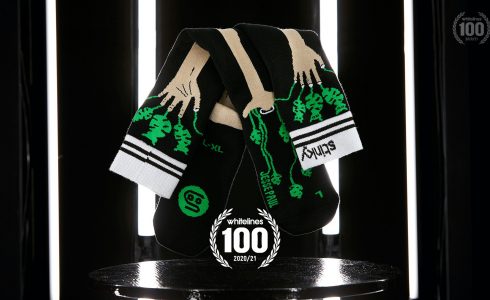 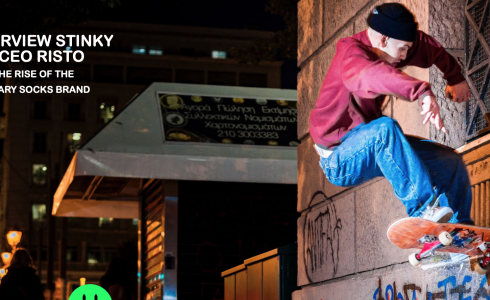 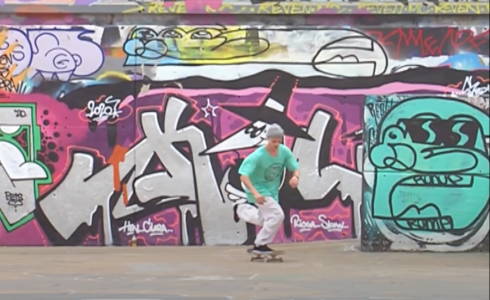