The first Strange Brew episode for the season is alive and I would like to challenge you with the caption of the video! Also you better try some of these Strange Brew x Stinky socks, check out your local shop or get them from our online store.

SB16_ep1 from Strange Brew on Vimeo.

(SB16_ep1)
A spell happened itself upon our slope that is Boreal. There is no diagnosis nor locution to even begin a dictum in regards to Her (Boreal’s) day-to-day going-ons. She attracts those who believe and who act. She beckons through the wind for more; from the Wind itself and from within. She holds an intrinsic knowing capable to only those who feel and allow their magnet to respond to Hers. Though you are entitled to your doubts, we have, for your viewing pleasure, documented proof of Her sorcery. Despite this spell binding visual article acting as proof, perhaps it is also evident of a knowing that we are finding in ourselves.
Well now, I suppose that we will just have to keep boarding to find out. 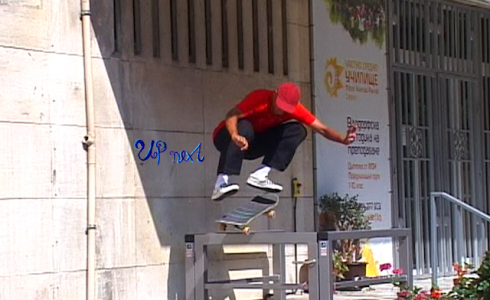 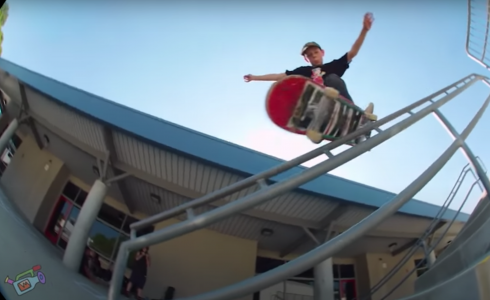